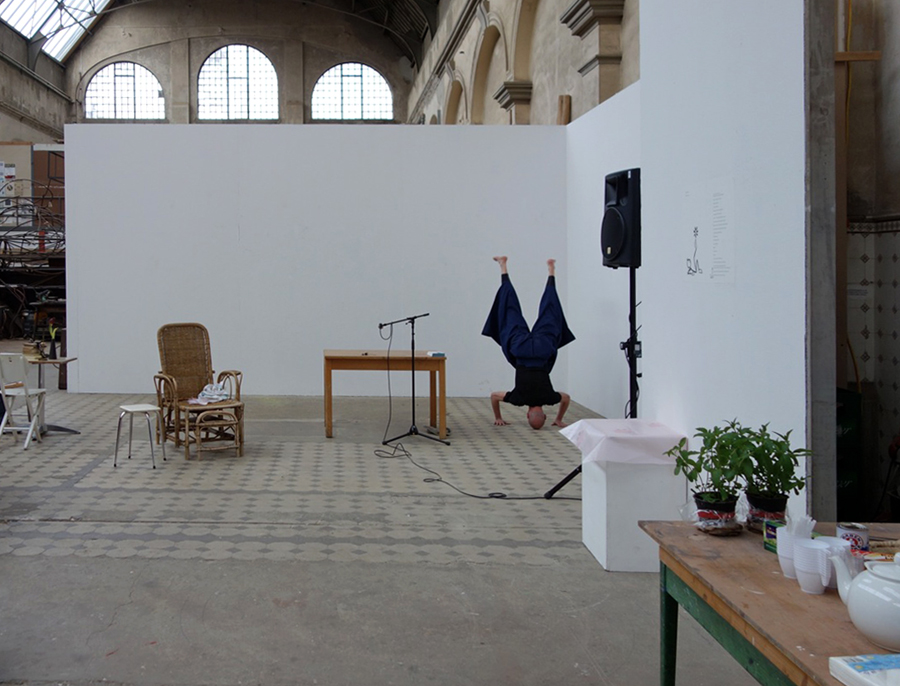 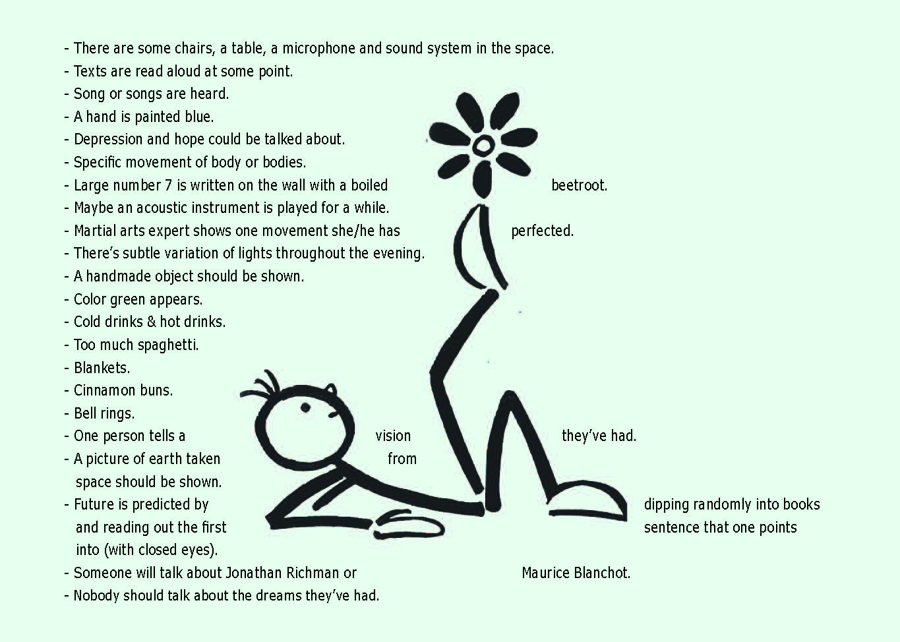 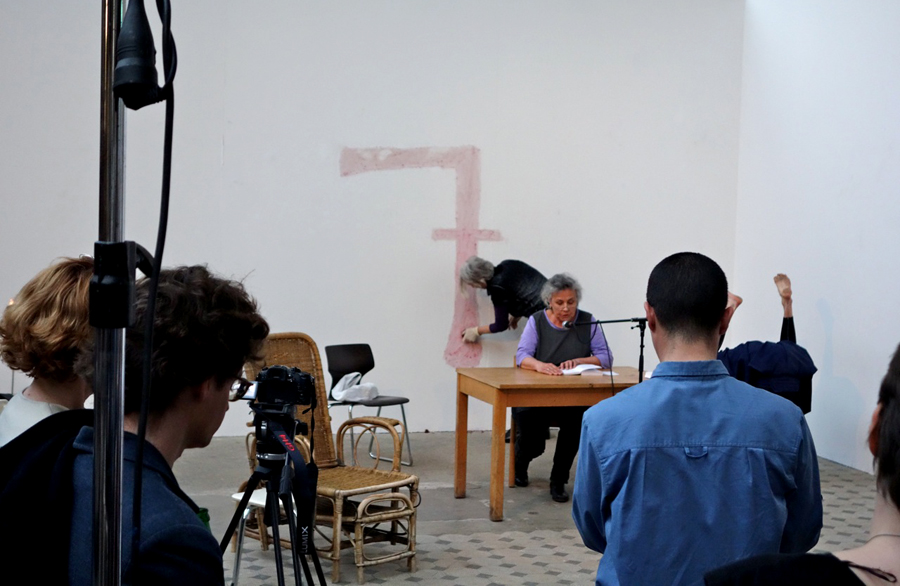 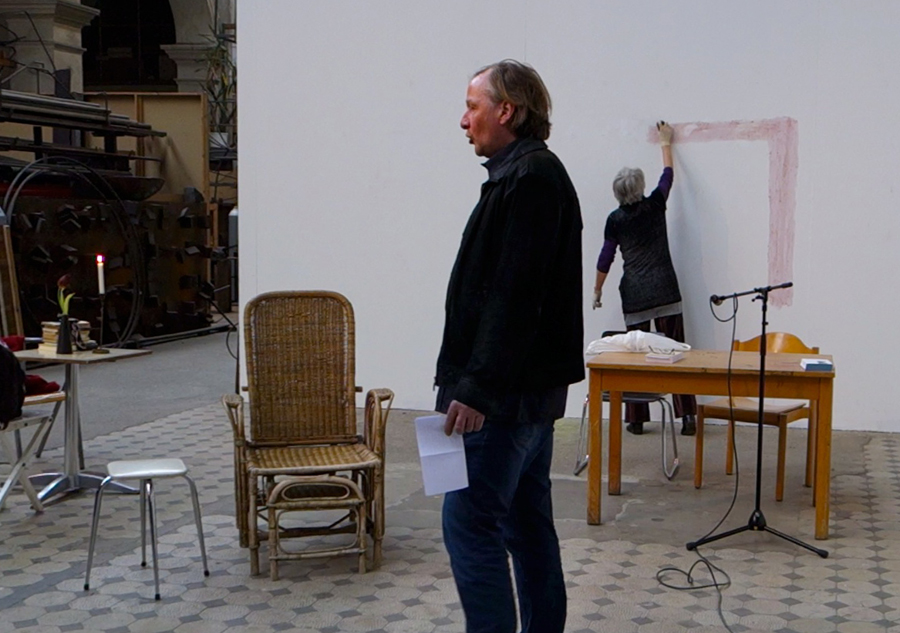 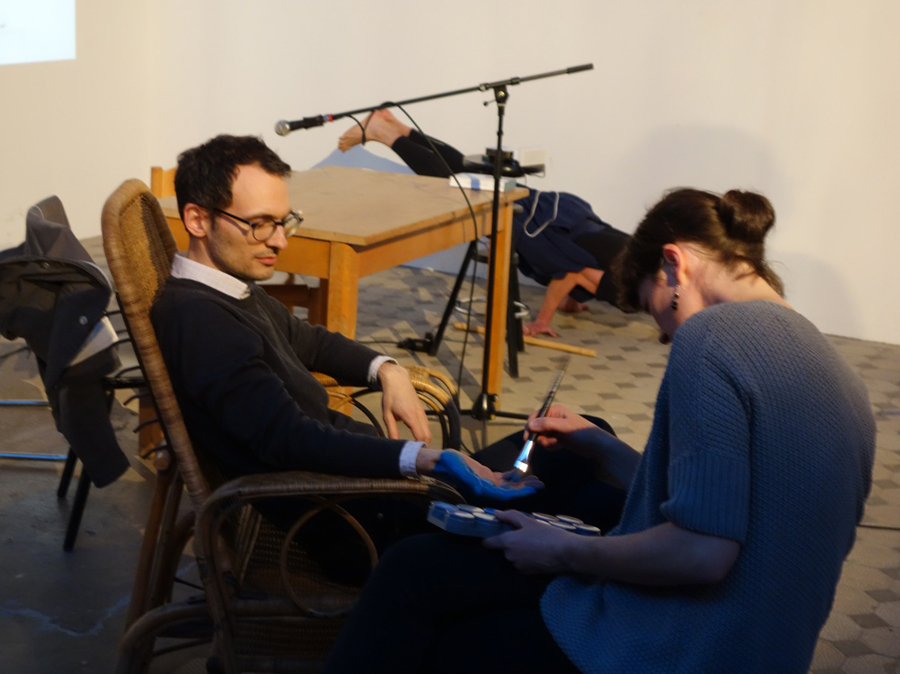 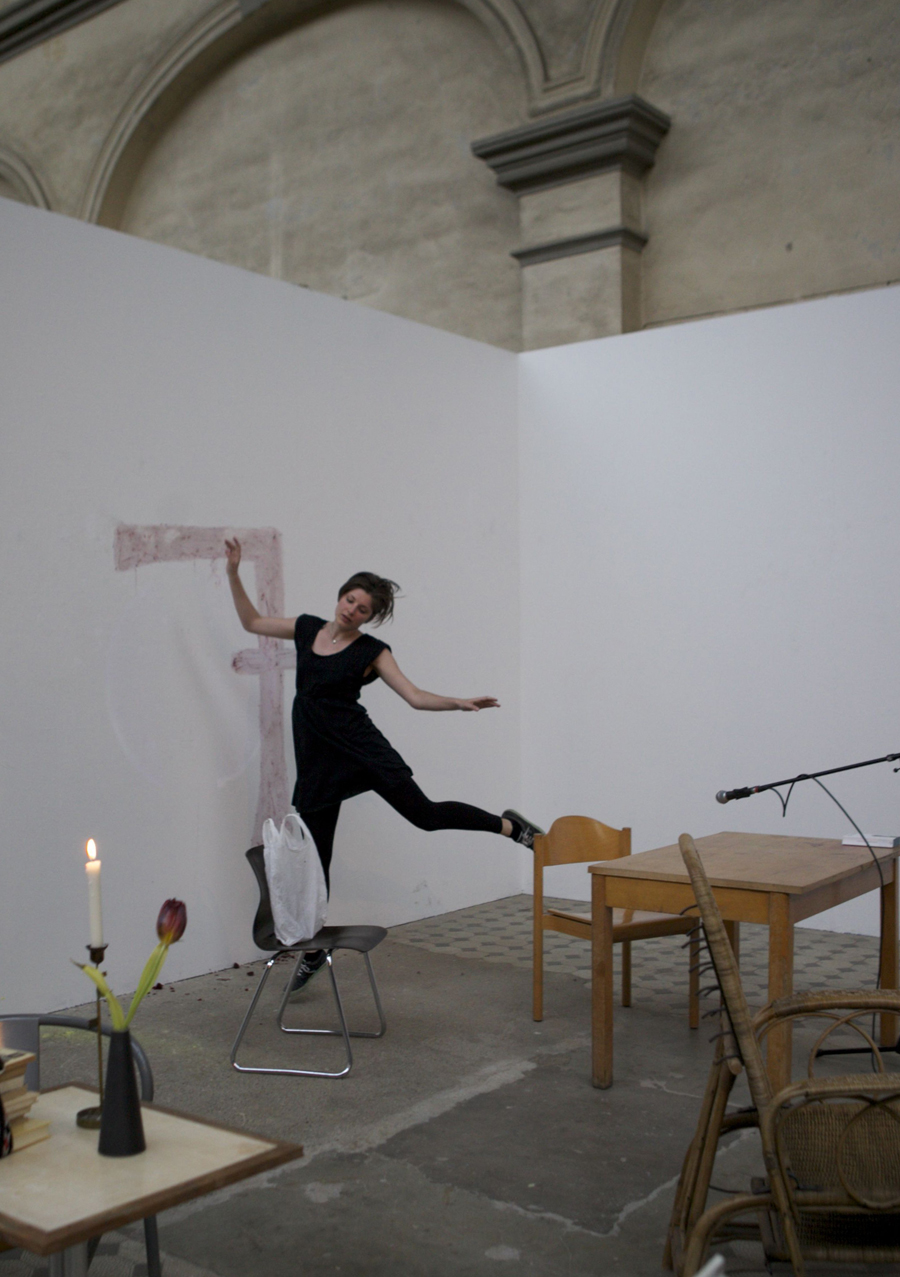 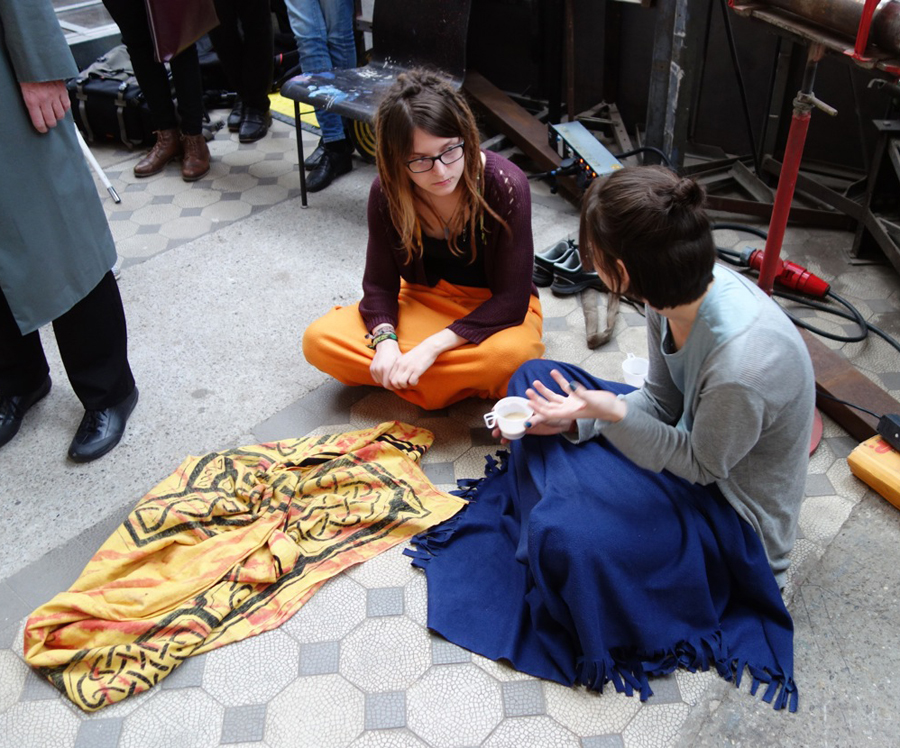 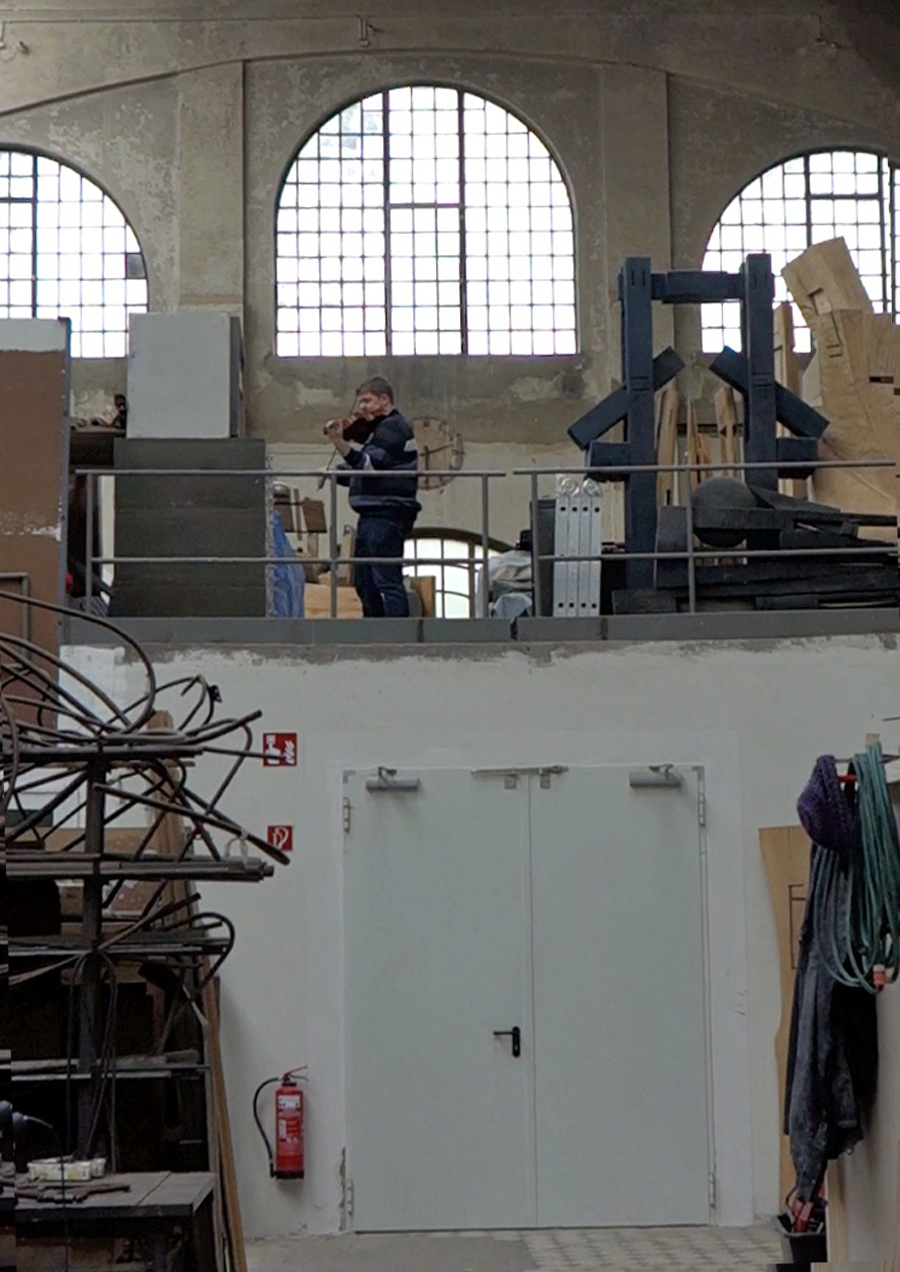 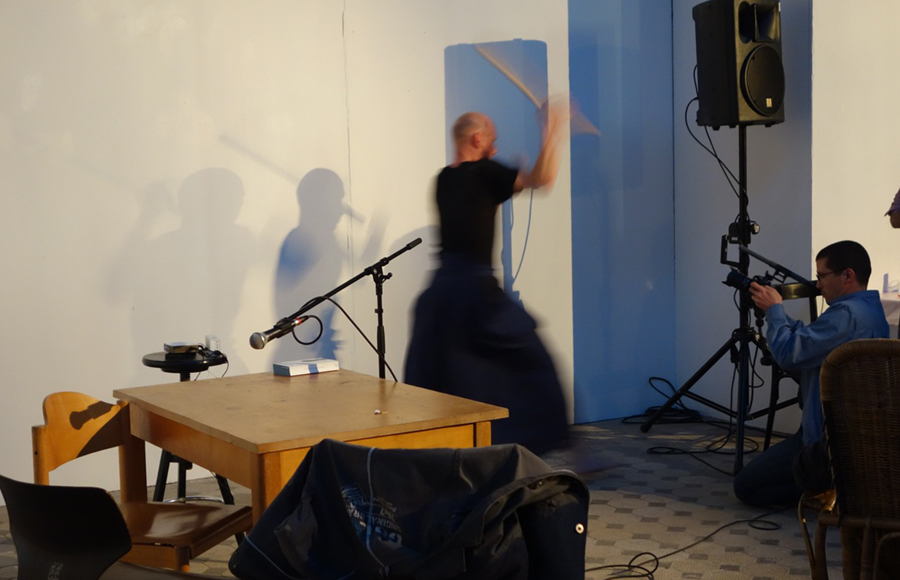 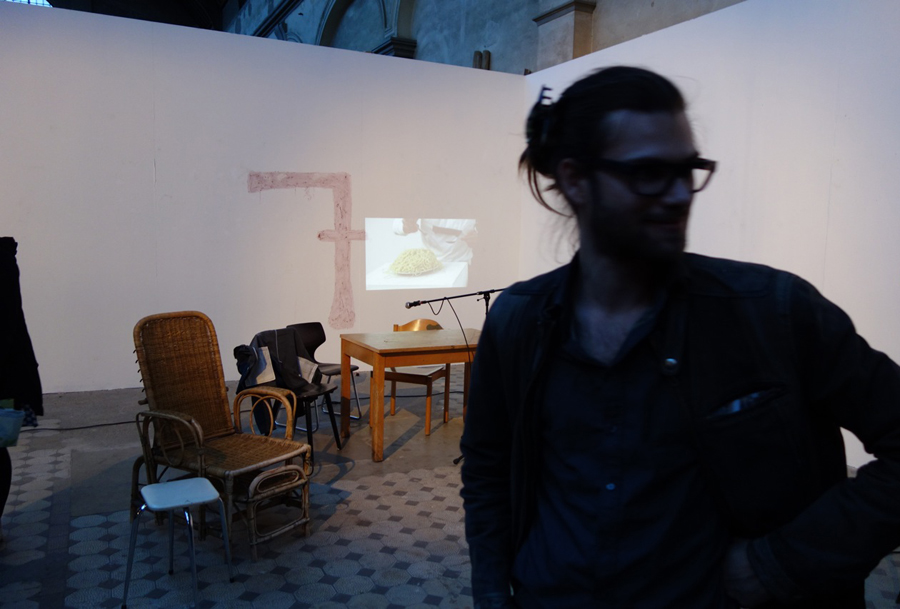 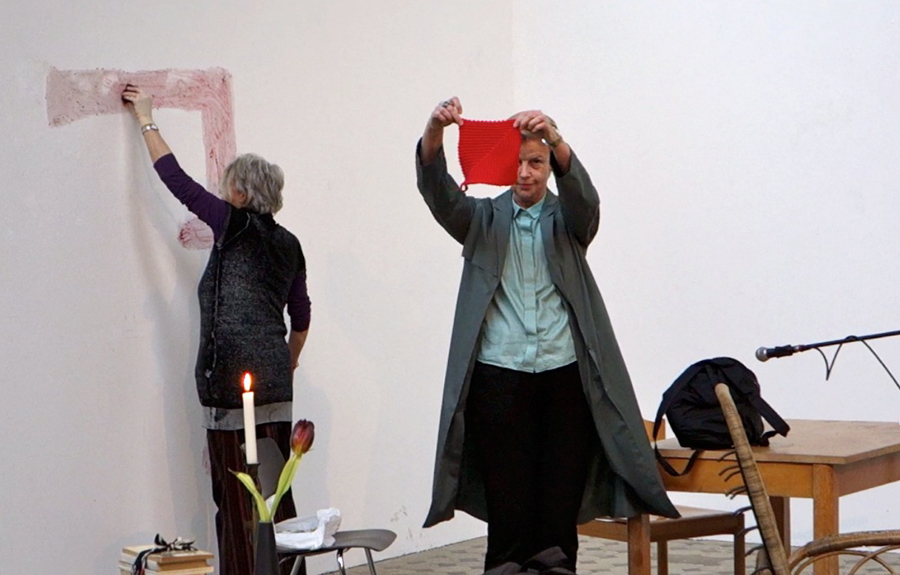 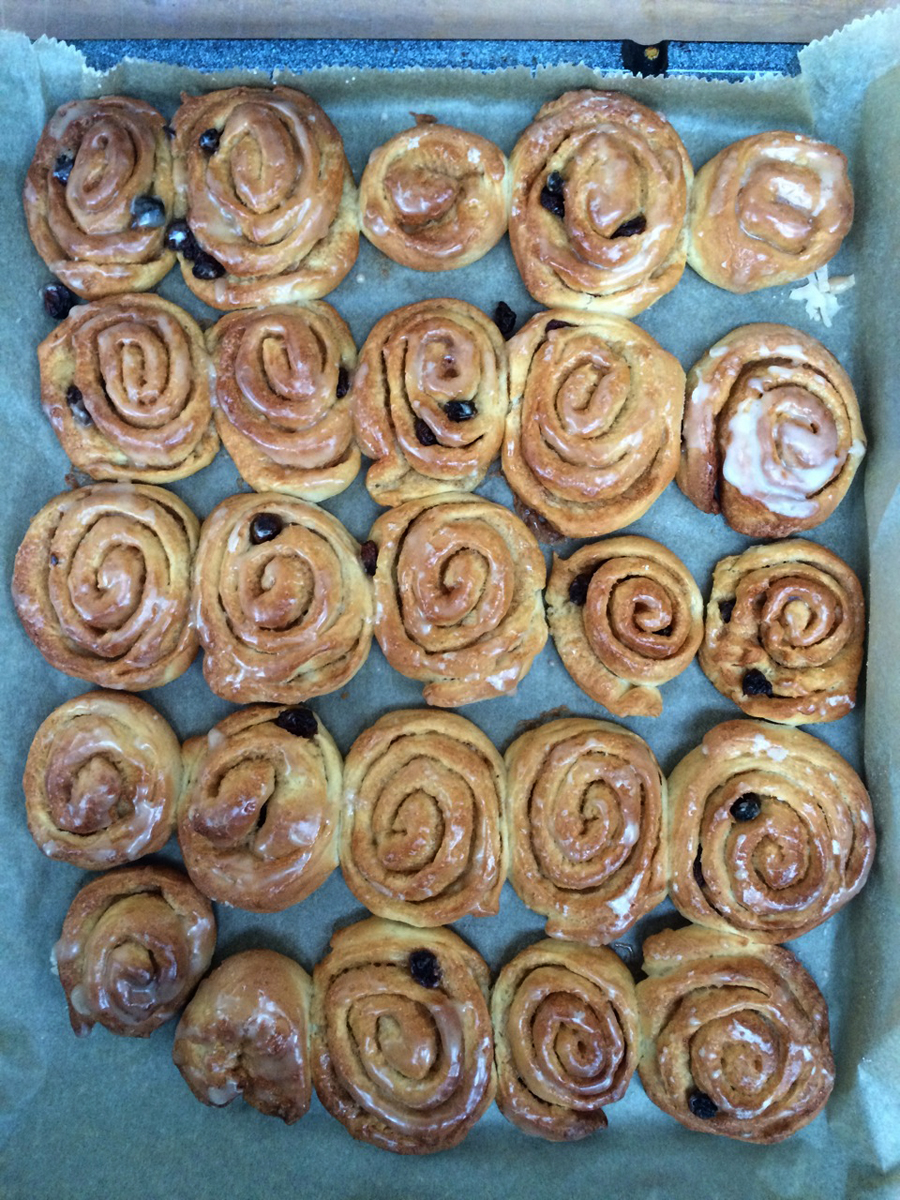 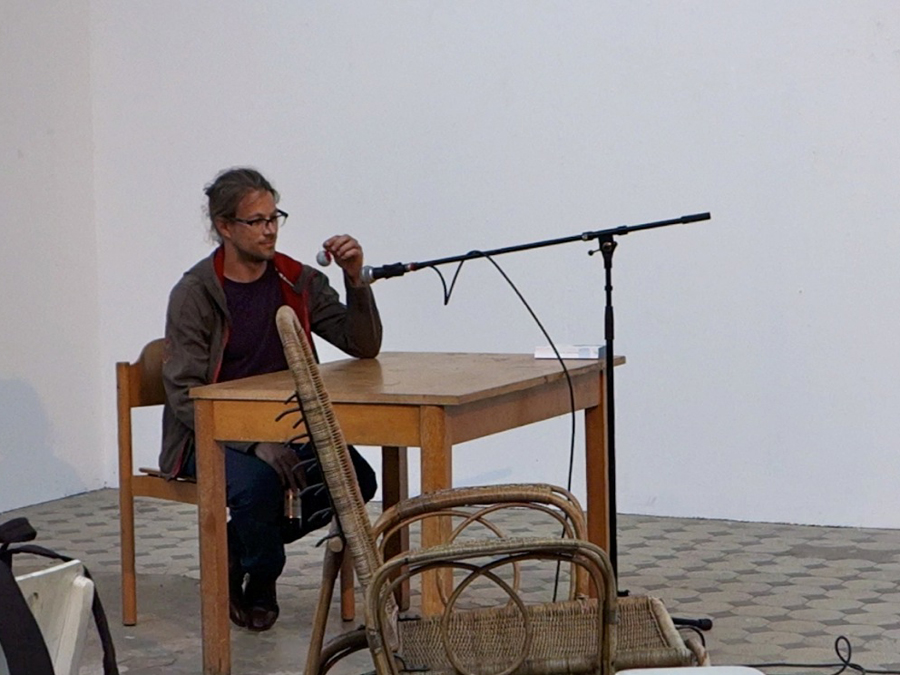 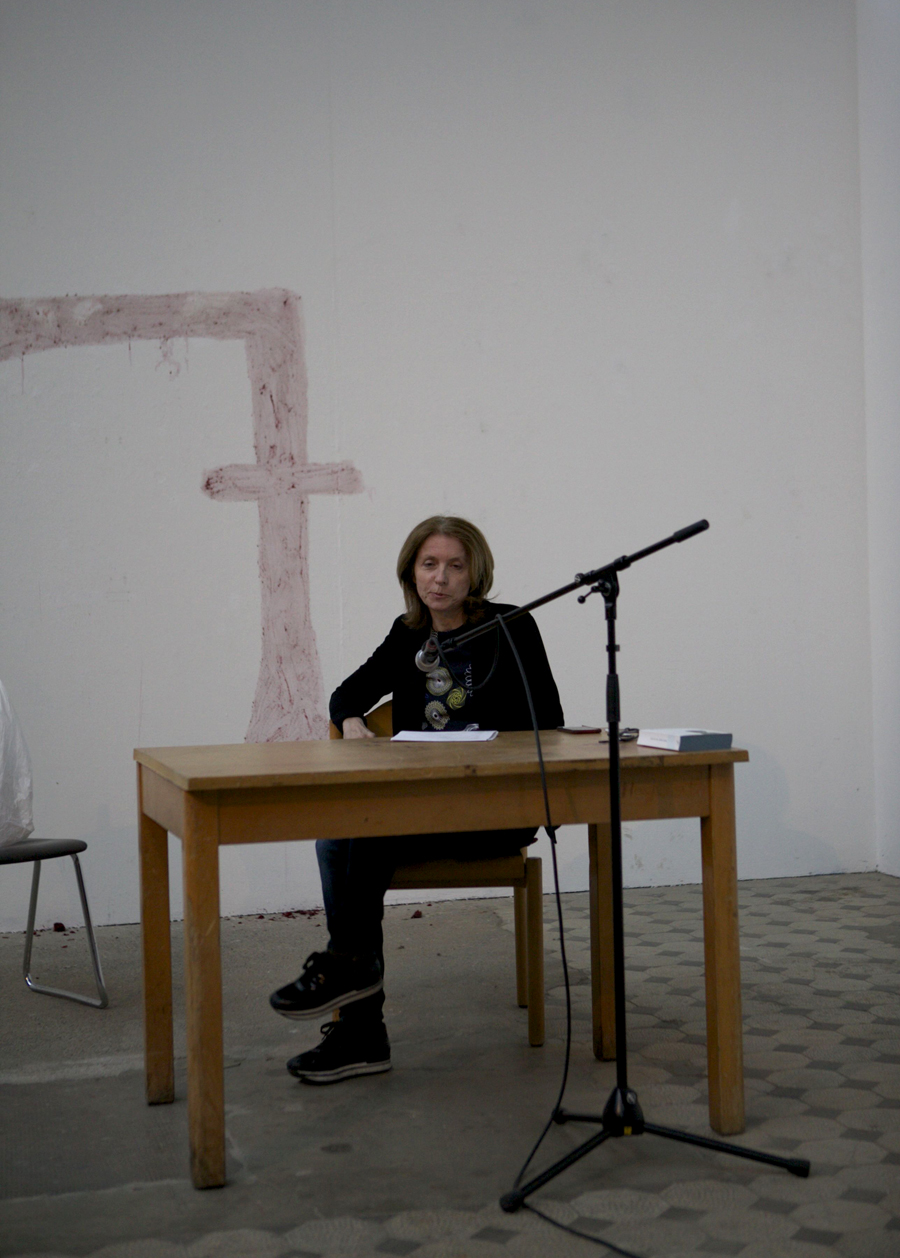 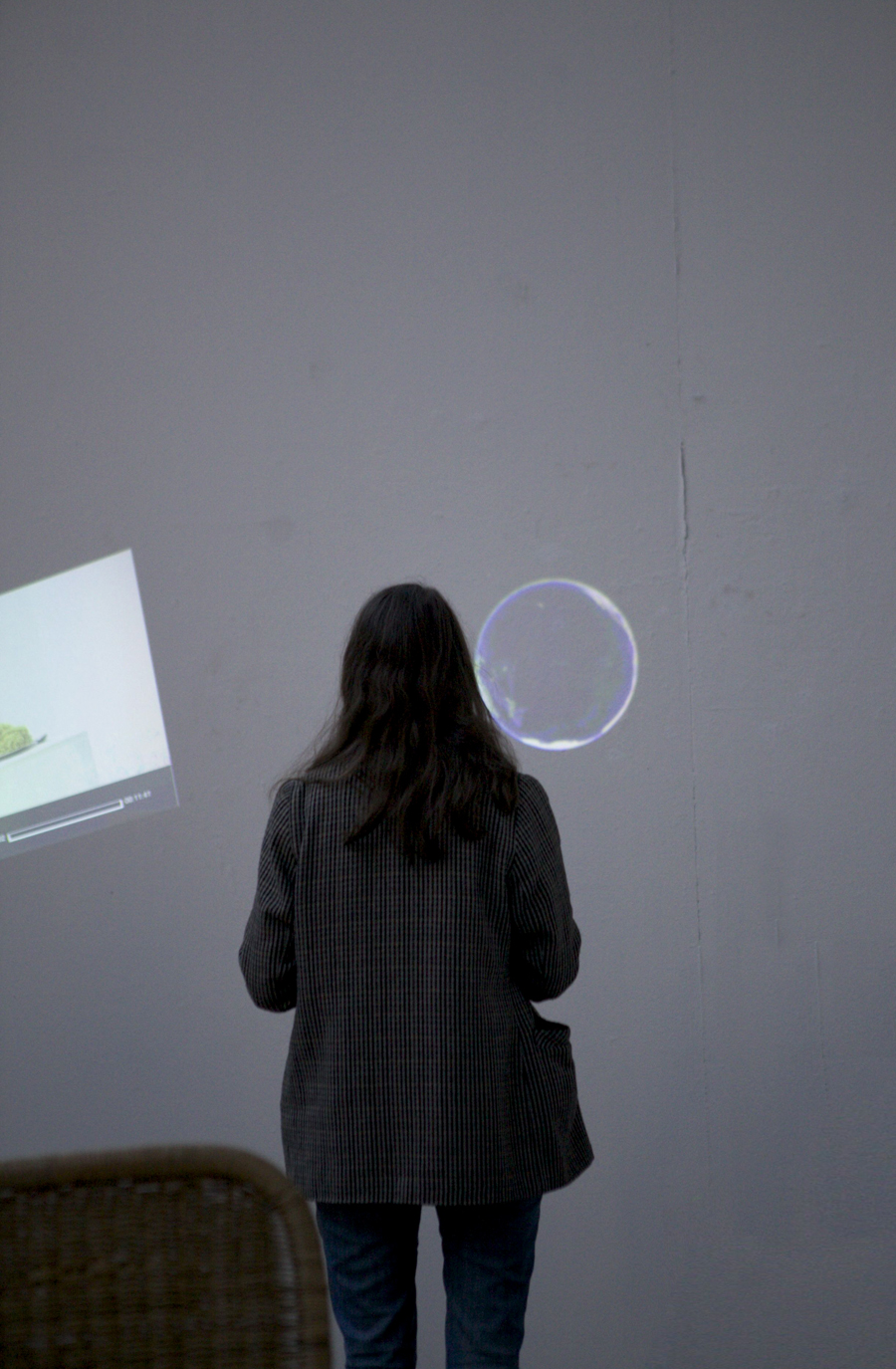 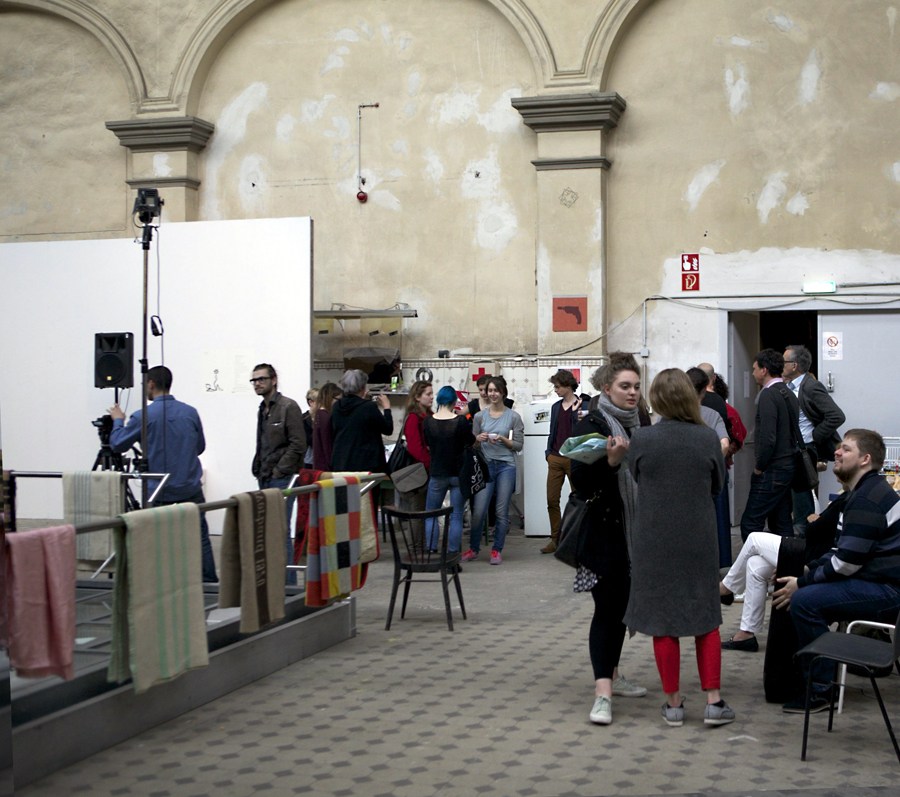 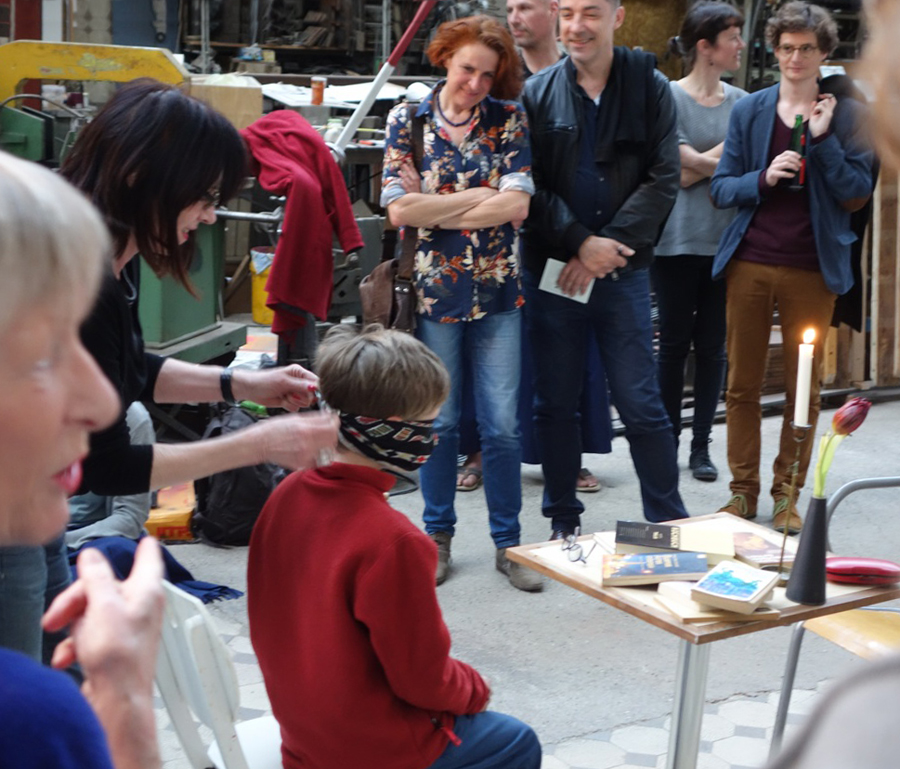 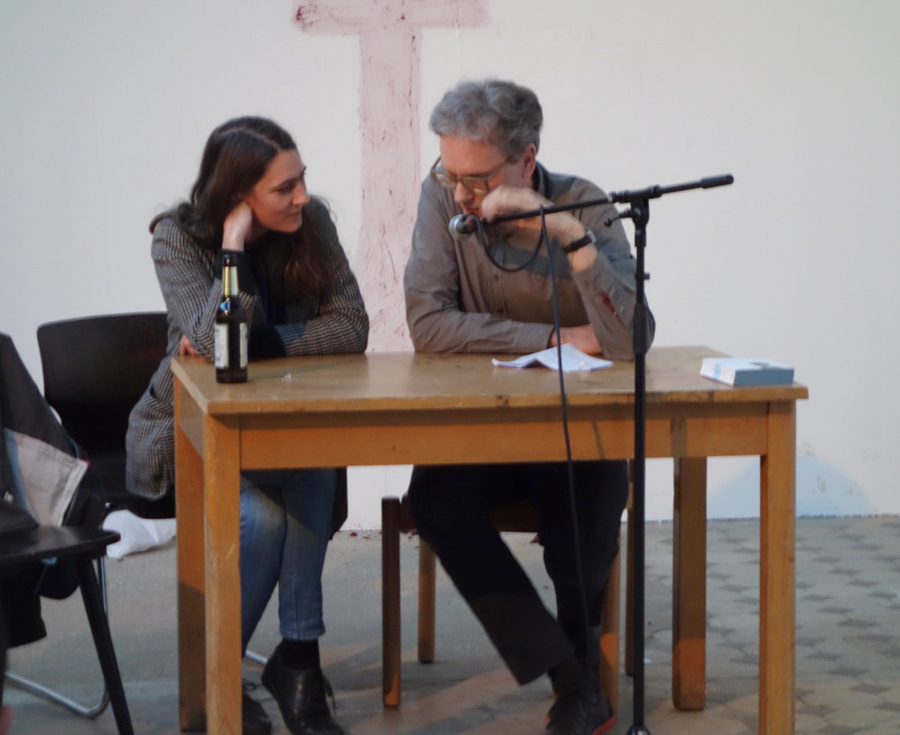 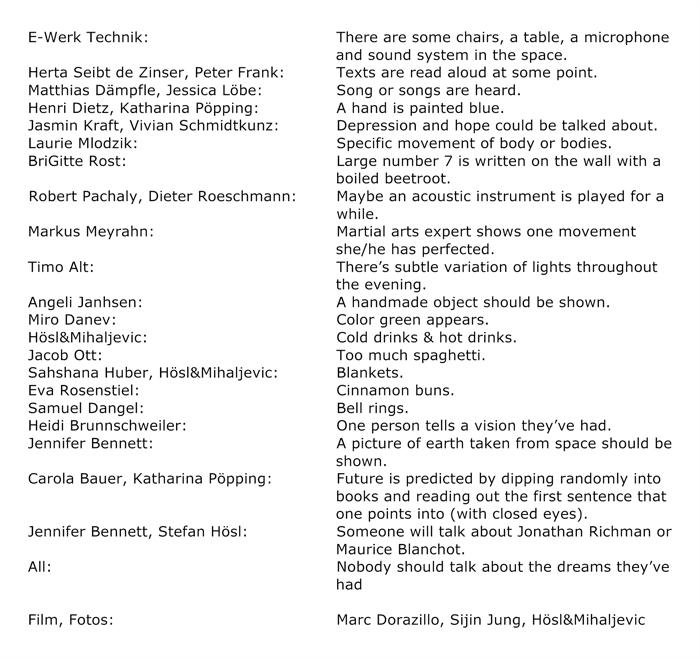 Mikko Kuorinki (b. 1977 in Rovaniemi, Finland) works with a variety of media including performance, installation, video and photography. His works investigate how we understand the world and our place in it. Kuorinki often examines this relationship between the individual and the physical reality through language. Often conceptual, Kuorinki’s works touch upon experiences of alienation and rootlessness.
He holds a BA in photography from Turku Art Academy and received his MFA from University of Arts and Design Helsinki. He has exhibited and screened his works internationally at institutions such as Vanish, Frankfurt, Rovaniemi Art Museum, Finland, Magacin MKM, Belgrade, Bozar – Center for Fine Arts Brussels, Hafriyat Karakoy, Istanbul and Issue Project Room, New York. Mikko Kuorinki lives and works in Helsinki, Finland.
hiap.fi/artist/mikko-kuorinki